Build a Trusted Computing Base for Your Business Applications 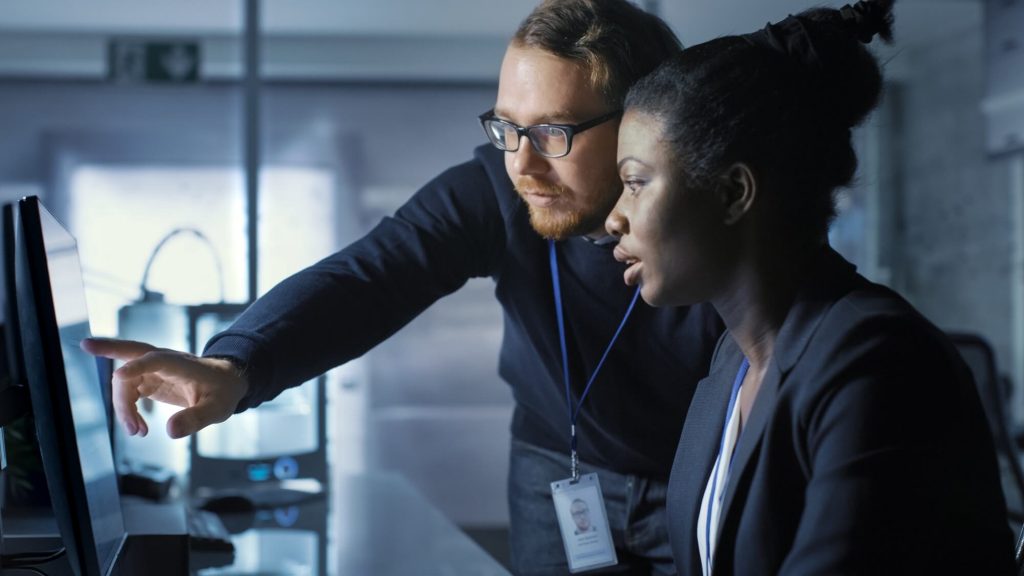 New design ensures that company data is safe and applications perform as expected.

Merriman-Webster defines trust as “one in which confidence is placed”. Nowadays, businesses have difficulty placing their trust in their computer systems because they constantly fall victim to attack. The problem is traditional hypervisor design is outdated. A hypervisor based on a Trusted Computing Base (TCB) addresses current limitations, protects information, and ensures that applications run as designed.

A Trusted Compute Base (TCB) is required as the bare minimum to build a secure system. Having a hypervisor as the TCB is an emerging security architecture, one where from the ground up, the virtualisation is built to ward off intruders. Its design is antithetical to traditional solutions and minimizes the chances of problems arising from the limitations in traditional computer system hardware, firmware, and software.

Security problems arise because developers face design trade-offs. In the past, vendors wanted their hypervisors to support rich functionality. At the time, inter-process communication was slow, so they jammed many features into the kernel, which created several hurdles.

First, kernel code became large, complex, and cumbersome. Current hypervisors rely on tens of millions of lines of code. Because of their vast size, software engineers have trouble determining how to implement robust security in their workloads. In fact, many hypervisors out there today have originally been derived from large monolithic kernels. Some even include that kernel as part of their attack surface.

Also, vendors wanted their virtualization systems to be open and flexible, so applications could take advantage of a wide range of add-on functions. Consequently, they granted permission to developers to tinker with the system’s innards. Problems arose because hackers used those capabilities for their own advantage.

Build Your Computing Foundation on BedRock

A TCB, like BedRock Systems’ HyperVisor, has a different design. Rather than jam oodles of functionality into the kernel, it limits the core code to select security and housekeeping functions. The small footprint minimizes the number of entryways that criminals have into your systems.

Also, housekeeping functions occur outside rather than inside the kernel. By separating the two, the supplier eliminates the possibility that a subsystem or application bug becomes a superhighway into confidential corporate data.

A TCB buttons down access control mechanisms so hackers have fewer opportunities to wreak havoc. BedRock Systems’ HyperVisor limits developers’ permissions. Rather than grant them keys to the kingdom, they access the kernel through an Application Programming Interface (API) with limited capabilities. Every component has a separate address space so it cannot see or touch other applications or their data.

Finally, BedRock understands how each feature is supposed to function and verifies all processing. The system’s intelligence compares a piece of code actions versus how it is supposed to perform. Anomalies are flagged, the code isolated, and any bad behavior thwarted.

Trust is the foundation for successful relationships. Executives have not been able to trust their corporate applications and taken complex, expensive, ineffective steps to circumvent security shortcomings. A formally verified TCB provides a new foundation, one where they focus more on adding value to their solutions and less on making sure that the system is secure.

Check out “TCB (Trusted Computing Base) from Assumption to Assurance video” here:  https://youtu.be/nzZBC1wu79w