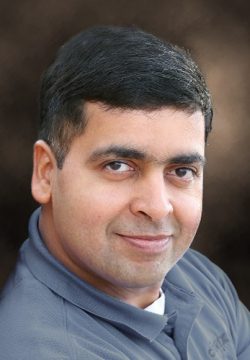 Abishek Chauhan Abhishek is a Co-Founder and CTO of Granite. Prior to Granite, he was the chief architect of Citrix Netscaler, responsible for architecture and technology vision. Previously, Mr. Chauhan was founder and CTO of Teros and, at Sun Microsystems, helped architect scalable network services and distributed systems, working on the J2EE blueprints.  Before joining Sun, he co-founded and was lead architect at VXtreme. Abhishek has a masters degree from the University of Wisconsin and a bachelor of technology degree from the Indian Institute of Technology, Delhi. 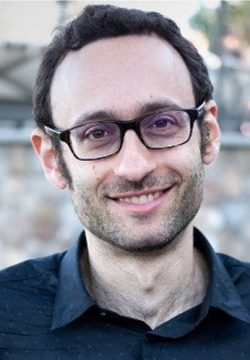 Adam Chlipala is an Associate Professor of Computer Science at MIT, which he joined in 2011. His research focuses on strong, machine-checked correctness proofs for performant computer systems. This includes generation of low-level cryptographic code with the Fiat Cryptography project (adopted by Google Chrome and now used for most HTTPS connections) and full functional correctness proofs for computer processors with Kami (applied to several RISC-V designs). He holds a PhD in computer science from Berkeley (2007) and a BS in the same from Carnegie Mellon (2003). For more on Chlipala, please refer to his website. 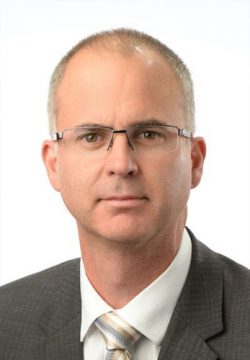 Jason is the COO at Envirosuite and is a highly regarded and well-respected industry leader with more than 20 years’ experience in the technology sector. He has had broad experience working in senior executive roles in both multi-national and start-up environments. During his career, he has held senior roles across sales, operations, and general management in Silicon Valley, London, and Melbourne. Jason holds an Executive MBA in Entrepreneurship and Innovation from HEC, France.

Secretary Nielsen was sworn in as the sixth Secretary of the U.S. Department of Homeland Security (DHS) in December 2017. Secretary Nielsen was previously commissioned to serve as the White House Principal Deputy Chief of Staff. Before that appointment, she had the honor of serving as the DHS Chief of Staff. From 2004-2007, Ms. Nielsen served as Special Assistant to the President for Prevention, Preparedness, and Response on the White House Homeland Security Council. She also helped to stand up the Transportation Security Administration after the tragic events of 9-11 and worked for U.S. Senator Connie Mack III.

She is a Member of the National Infrastructure Advisory Council, the U.S. Secretary of Energy’s Advisory Board, Australia’s Cyber Security Industry Advisory Panel, and the Homeland Security Experts Group. She holds a B.S. in Foreign Service from Georgetown University and a J.D. from the University of Virginia’s School of Law. 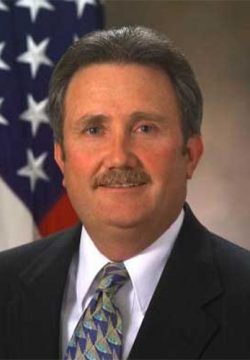 Robert Lentz is the former Deputy Assistant Secretary of Defense for Cyber, Identity, and Information Assurance (CI&IA) in the Office of the Assistant Secretary of Defense, Networks, and Information Integration/Chief Information Officer. He started his career with the National Security Agency (NSA) in 1975. Since that time, he accumulated over 34 years of experience and established himself as a change agent with the federal government.