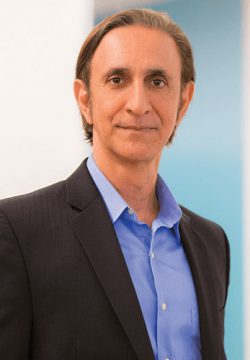 Ashar Aziz is the Founder, Executive Chairman of SkyElectric Inc. He is also the creator of the core energy intelligence and management technologies embedded in the SkyElectric Smart Solar System. In 2018, Mr. Aziz received the most prestigious National award, Sitara-e-Imtiaz for his services in IT Industry. Previously, Ashar founded FireEye, Inc., (NASDAQ:FEYE), a global cyber-security company, in 2004. He served as the CEO of FireEye from 2004 until November 2012 and also served as its Board Vice Chairman, CFO and CTO.

Prior to FireEye, he founded Terraspring, Inc., and also served as the CTO of Sun Microsystems, Inc. N1 program. Before founding Terraspring, he spent 12 years at Sun Microsystems, Inc. as a Distinguished Engineer. He has over 80 patents in the areas of networking, network security, and data center virtualization. Mr. Aziz also has the honor of receiving the Ernst and Young Entrepreneur of the Year award. 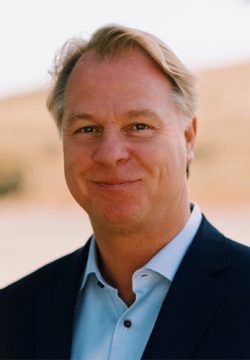 Klaus Oestermann is president and CEO of BedRock Systems Inc. Prior to joining BedRock Systems he spent 18 years with Citrix Systems Inc. (CTXS) in various executive roles and most recently served as an officer of the company and the SVP & GM for the Networking Division. Prior to Citrix Klaus spent his early career with IBM and as CEO of CMA Systems. In the past decade Klaus has been very active in the Silicon Valley startup community as an investor, advisor and board member in companies such as The Fabric Venture Funds, Snapt, Mesh7, Iotium, Nordsense, Zigna, True Lark, Rancher Labs (SUSE), Spanugo (IBM), CloudVolumes (VMWare) and Cotendo (Akamai). 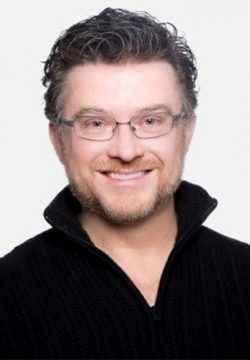 Bob Tinker is the former CEO and Co-Founder of MobileIron, which he led from its initial founding to over $150M in revenue, 12,000 enterprise customers, and IPO in 2014. It was named the #1 fastest growing tech company from 2009-2013 by Deloitte’s Fast 500 Index. Prior to MobileIron, Bob was the VP of Business Development at enterprise wireless pioneer Airespace. Cisco acquired Airespace in 2005 for $450M. He has a BS in Systems Engineering from the University of Virginia and an MBA from Stanford. Bob also authored two books on building B2B companies. Book 1 “Survival to Thrival, Building the Enterprise Startup” was released in 2018. Book 2 “Change or be Changed” was released in July 2019. 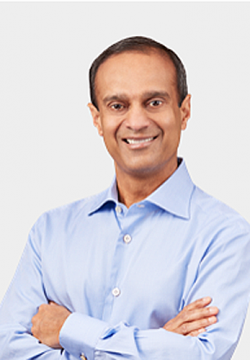 Gaurav founded Redback Networks, and served as a board member and Senior Vice President of Product Management. Prior to Redback Networks, he held various engineering positions at SynOptics and Bay Networks. Gaurav holds a BS and MS in Electrical Engineering and a BS in Computer Science, all from Washington University in St. Louis, where he serves on the Board of Trustees, and on the School of Engineering’s National Council. Gaurav has been named to the Forbes Midas List of Top Tech Investors several times. In 2014, he was named Silicon Valley Venture Capitalist of The Year at the Technology Fast 500 Awards. (From Wing VC) 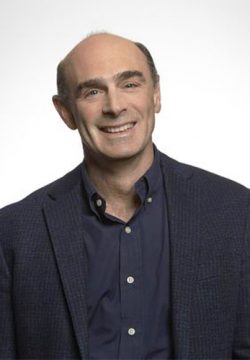 Enterprise software and security expert Ted Schlein has been a managing and general partner at Kleiner Perkins since 1996, and a leader of the firm since John Doerr stepped back into a chairman’s role in 2016. Schlein enjoyed an exit in February 2018 when Splunk acquired Phantom, a security orchestration, automation and response company, for $350 million; Schlein had led its $13.5 million Series B investment a year before. Schlein’s Series B investment in Carbon Black paid off when the security solutions company listed on the NASDAQ stock exchange last year, raising $152 million in its initial public offering.

Schlein returns to Midas for investments including cybersecurity companies IronNet Cybersecurity and Synack, as well as platform security firm Shape Security. His other investments include Mandiant, LifeLock, Chegg, ArcSight, Fortify Software and AppDynamics, acquired by Cisco for $3.7 billion in January 2017 right before the company was set to go public. Before joining Kleiner, he was an executive at Symantec, where he helped build the company’s utilities and antivirus businesses. He was once a wrestler at the University of Pennsylvania. (From Forbes)