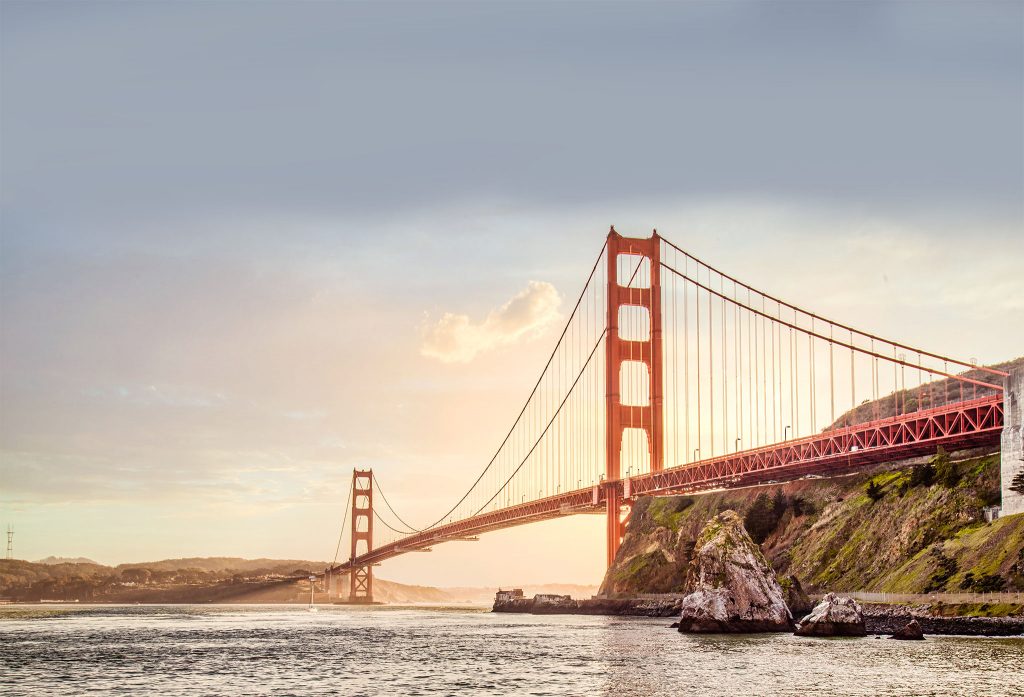 The new products, BedRock HyperVisor™ and BedRock Active Security™, are a foundational shift in computing and usher in a new era of safety and security to improve overall security posture, and protect mission critical workloads with an unbreakable foundation.

(San Mateo, CA, October 14, 2020) — BedRock Systems announced today the launch of the first commercial foundation for formally secured computing, from edge to cloud, with the new products BedRock HyperVisor™ (BHV™) and BedRock Active Security™. This launch signals a new era where safety and security isn’t just a perception, it’s a formally verified reality. The vision for BedRock is that all mission critical workloads from edge to cloud, for government, industry and enterprises will be BedRock’ed. Our secure computing foundation will protect our country, our community, and every customer.

Sectors like government, critical infrastructure, industrial automation, energy, automotive, telecommunications, healthcare, financial services and the Internet of Mobile Things will use BedRock to secure the world’s most critical workloads. BedRock will also reduce cost and unlock new revenue by enabling innovation, even while under attack.

Cloud is being adopted by all industries to foster innovation, drive down cost and create new revenue streams. Despite its promise, there is a fundamental problem with cloud and edge infrastructure today: there is no secure Trusted Computing Base (TCB). The core OS kernel and underlying hypervisor all have software defects that allow them to be exploited. This means that apps, platforms and infrastructure are, essentially, all built on top of a foundation of sand, making every layer susceptible to attack and undermining the confidence and security of the entire technology stack. Any and all server or device security measures can be defeated by attacking the TCB. As critical infrastructure shifts to the cloud with perpetual connection, there is a dire need to protect against vulnerabilities, nation-state attacks and threats associated with connected devices

BedRock Systems offers an innovative new way to solve this problem. Based on BedRock Zero Trust Design™ principles, BedRock Systems has integrated BedRock Active Security™ with the BedRock HyperVisor™ (BHV™) creating a formally verified computing foundation. It provides formally verified isolation at a scale that has never before been achieved. Now with BedRock Active Security™, VM introspection and policy enforcement in Zero Trust and Active Resilience Architectures, BedRock Systems brings safety to humans and machines as well as security to an automated and connected world.

“Through our Trusted Computing Base, BedRock Systems is able to remediate against incidents and provide in-depth defense against nation-state attacks as our technology is being adopted by the most critical industries and governments alike,” said Klaus Oestermann, CEO & President, BedRock Systems. “We prevent the damage and enable continued operations for our customers, ensuring protection even if attacks occur within a contested environment, protecting the people and assets for the world’s most critical applications and systems.”

While the potential business value is enormous, there are significant technological innovations that make the BedRock foundation possible including:

“Our vision for BedRock is that all mission critical workloads for government and enterprises will be built and run on BedRock’s formally secure computing foundation”, stated Ashar Aziz, Board Chairman and Co-Founder of BedRock. “With the launch of BedRock’s foundation for formally secured computing from edge to cloud, we are the first to bring the most secure software that has ever been commercially built, with verified correctness of the software and freedom from associated software defects. By embedding Active Security measures within an unbreakable TCB, in the form of a formally correct hypervisor, BedRock is taking security to a level it has never been at before. This represents a fundamental advance in the state of systems and software security.”

“BedRock represents a foundational shift in computing. It is the world’s first and only commercially available solution to make mission-critical workloads invulnerable to cyberattacks,” said Gaurav Garg, founding partner, Wing VC. “Safety and security are now board-level topics for all industries, and companies who are BedRock’ed will have an unprecedented level of security capability, maturity, and confidence.”

“As we embrace the shift of devices to become software defined, and workloads to the cloud, Bedrock Systems is on a mission to protect the world’s most critical devices and infrastructure“, stated Ted Schlein, General Partner, Kleiner Perkins. “By creating BedRock’ed systems and delivering an unbreakable foundation technology, they are improving overall security posture for all.”

BedRock Systems is the leading software company delivering an unbreakable foundation for formally secured computing from edge to cloud. Designed on the principles of Zero Trust, BedRock Systems integrates Active Security™ into the formally correct virtualization of the compute foundation. BedRock Systems brings safety to humans and machines as well as security to the world’s most critical systems and infrastructure. Industries like government, critical infrastructure, automotive and telecom also use BedRock to reduce cost and unlock new revenue by enabling innovation, even while under attack. BedRock your applications and workloads today, find more information at bedrocksystems.com.